Shopping Cart
Your Cart is Empty
Quantity:
Subtotal
Taxes
Shipping
Total
There was an error with PayPalClick here to try again

Thank you for your business!You should be receiving an order confirmation from Paypal shortly.Exit Shopping Cart

Our team is dedicated to keeping children and adults safe from exploitation.

As a nonprofit organization, the Upper Peninsula Human Trafficking Task Force supports and encourages a collaborative effort among local and federal law enforcement, prosecutors, and victim service providers in and around Marquette, Michigan. Aside from this, our other core functions include: 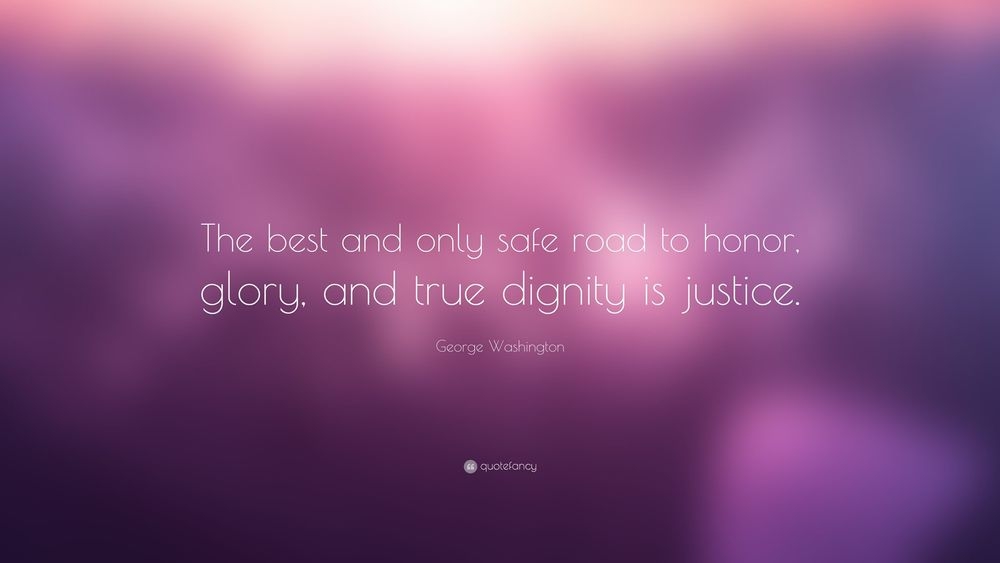 In the fight to eliminate Commercial Sexual Exploitation of Children (CSEC), we will win by uniting, not as a single wave, but rather as a tidal wave of advocates demanding dignity for all in putting an end to exploitation of persons for profit.

If the individual is in imminent danger, immediately call 9-1-1.

Human trafficking is a form of modern-day slavery in which people profit from the control and exploitation of others. This crime occurs when a trafficker uses force, fraud, or coercion to control another person for the purpose of engaging in commercial sex acts or soliciting labor or services against his/her will. Victims include children and adults who are forced, deceived, or coerced into commercial sex acts and/or labor or services against their will and who often receive little to no compensation.

Sex trafficking has been found in a wide variety of venues within the commercial sex industry, including residential brothels, escort services, fake massage businesses, strip clubs, and street prostitution. Minors under the age of 18 engaging in commercial sex are considered victims of human trafficking, regardless of the use of force, fraud, or coercion. Minors engaging in “survival sex” to obtain basic necessities such as food, shelter, or transportation are also considered victims.

Please become one of our partners!

We currently have more than 60 partner agencies representing 15 U.P. counties

that are united in one cause—to fight against human trafficking here in the U.P.